What Can You Learn about Estate Planning From Sean Connery's Passing? 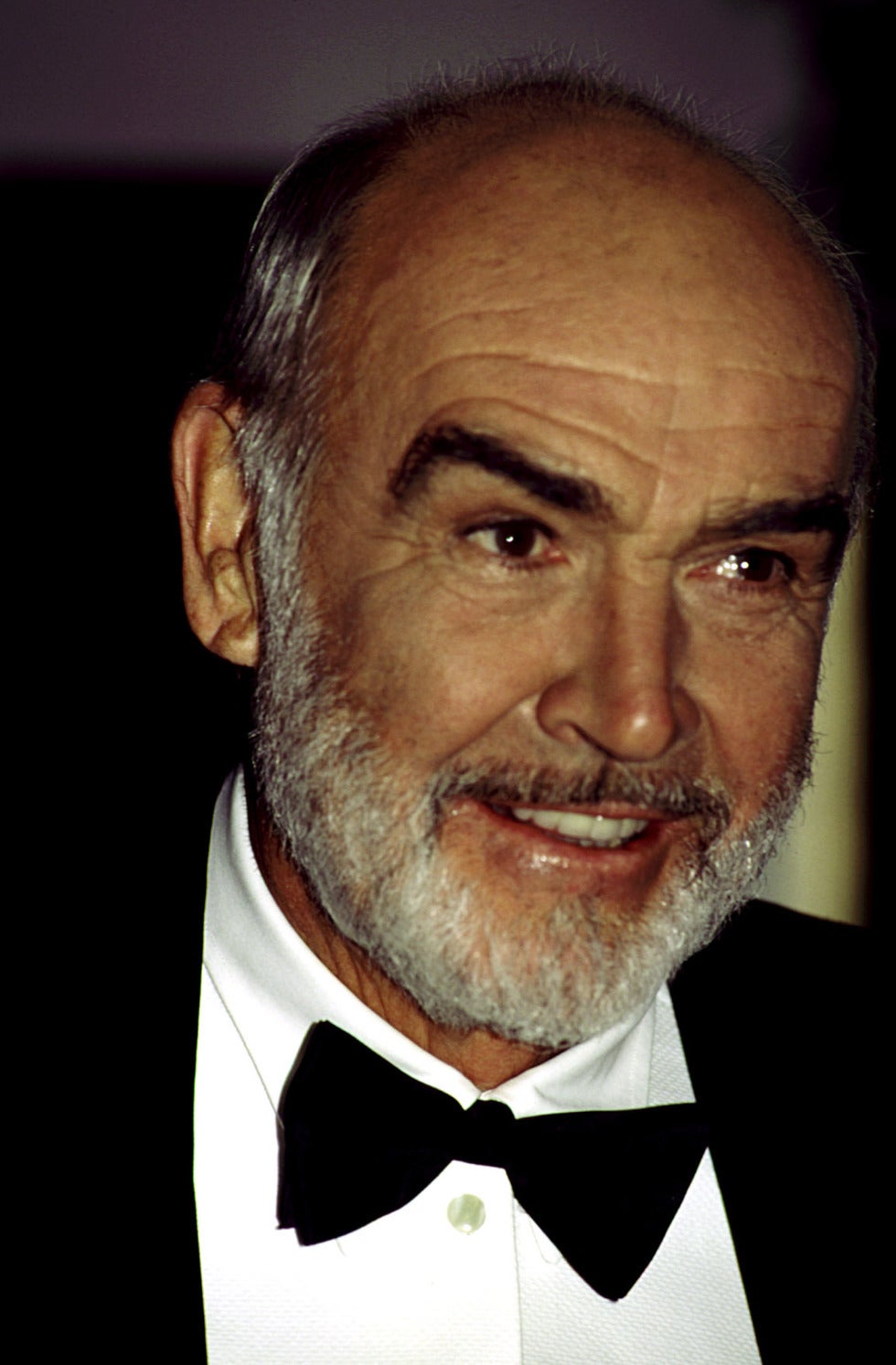 Today we learned Sean Connery passed away peacefully at age 90 in his home in the Bahamas.  The actor was probably best know for his movie role as James Bond. Celebrity Net Worth estimates his Estate to be worth approximately $350 million dollars.  In June of this year the LA Times reported his Villa in France was for sale at an asking price of $33.9 million dollars.

It is clear he owned assets in more than one country and was quite wealthy.  It has been alleged the he was in tax exile to avoid the higher taxes in England.  In 2014 his brother, Neil said Sean Connery would not return to Scotland to support the Scottish Independent referendum because his tax exile status would limit the number of days he could stay in Scotland.  In the late 90's the Spanish government investigated Sean Connery for tax evasion.  He was subsequently cleared but his wife and others were charged with attempting to defraud the Spanish treasury.  He financially supported the Scottish National Party's efforts to obtain independence from the United Kingdom until the Parliament of the United Kingdom passed a law prohibiting overseas funding of political activities. Sean Connery was married multiple times and is survived by his wife,Moroccan-French painter Micheline Roquebrune.  The actor, Jason Connery, is Sean Connery's son.

I present a brief synopsis of Sean Connery's life, interests, and assets to emphasize how complicated his Estate Plan must be and to help others think about end of life planning.  The one thing that is certain for all of us is that our life will end and when it does have we helped our surviving family members by having a formal, detailed, properly drafted and authenticated Estate Plan.  What can we learn from Sean Connery's estate that might help us think about our own Estate Plan.  Besides his obvious financial wealth, he was loyal to and interest in helping Scotland. Similarly you may have a church, charity or other public cause that is important to you.  Have you included that information in your Estate Plan?  Do you own real estate in more than one State or Country like Sean Connery did and if so, have you addressed how the ownership in these properties should be transferred.   If you have been married more than once and maybe have children from a prior marriage have you properly established how your children from a prior marriage are cared for versus how your surviving spouse may be cared for?

These are just a few examples of possible lessons we can learn from the passing of Sean Connery, a man with more than one marriage, at least one child from a prior marriage, assets in multiple jurisdictions, special interests and more.  Hopefully his passing will serve as a reminder to us all to find an Estate Planning attorney to help us review our Estate Plan and correct any deficiencies that a review may find in our own plans.

Thank you for contacting us. We will get back to you shortly.

Please complete all required fields below.